Thus, JSC "Daugavpils satiksme" became one of the largest municipal enterprises in Daugavpils. The company currently has more than 500 employees. 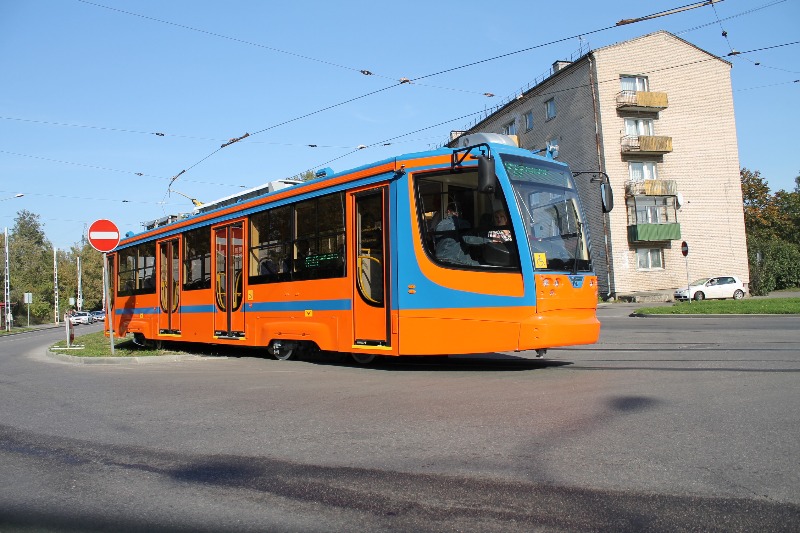 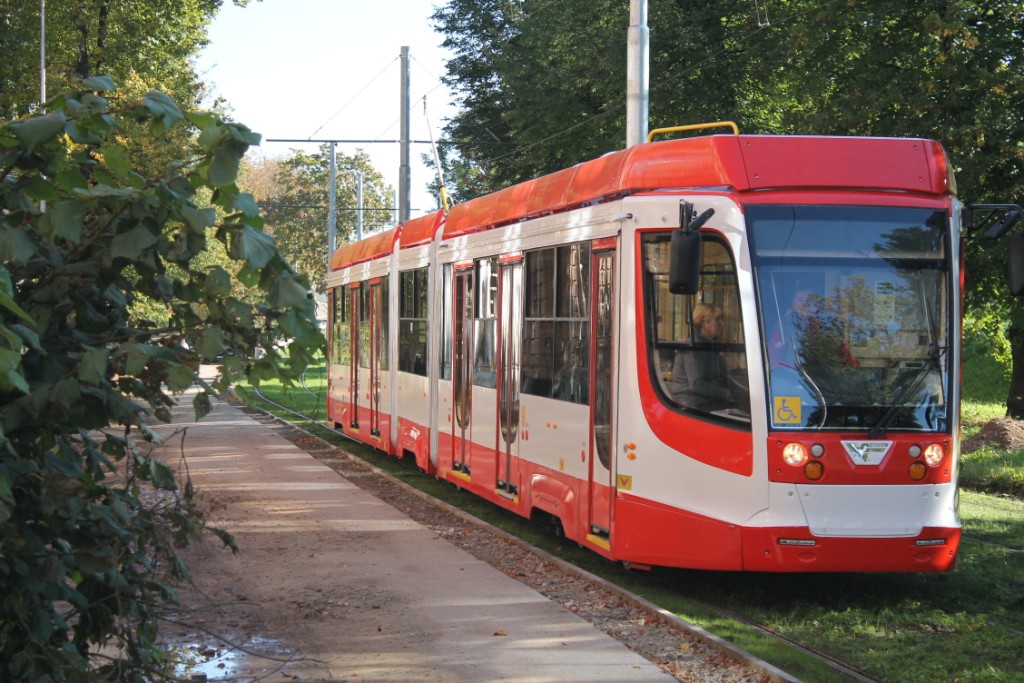 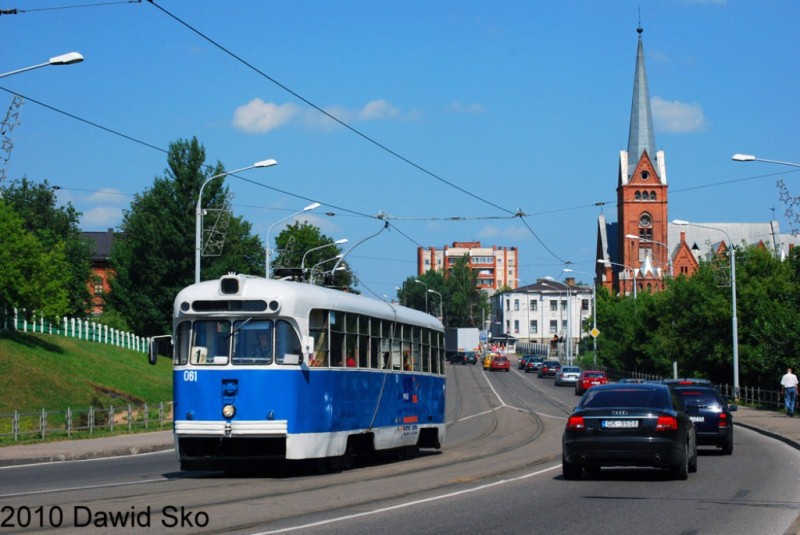 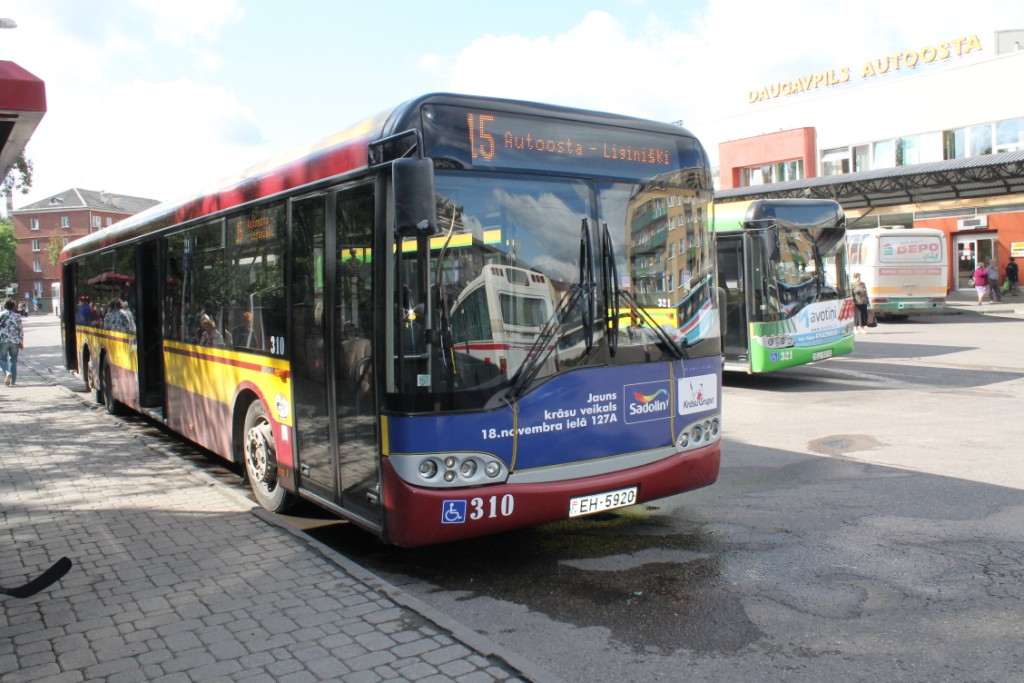 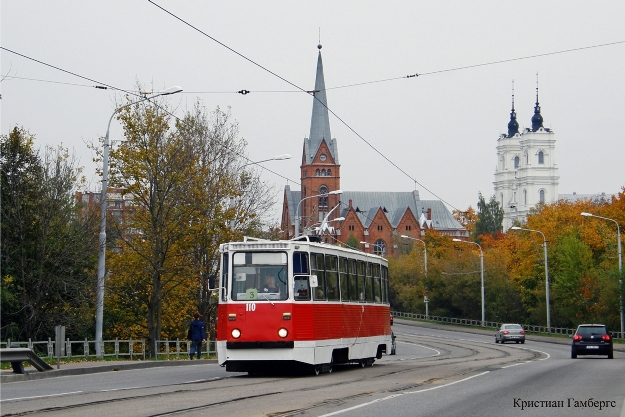 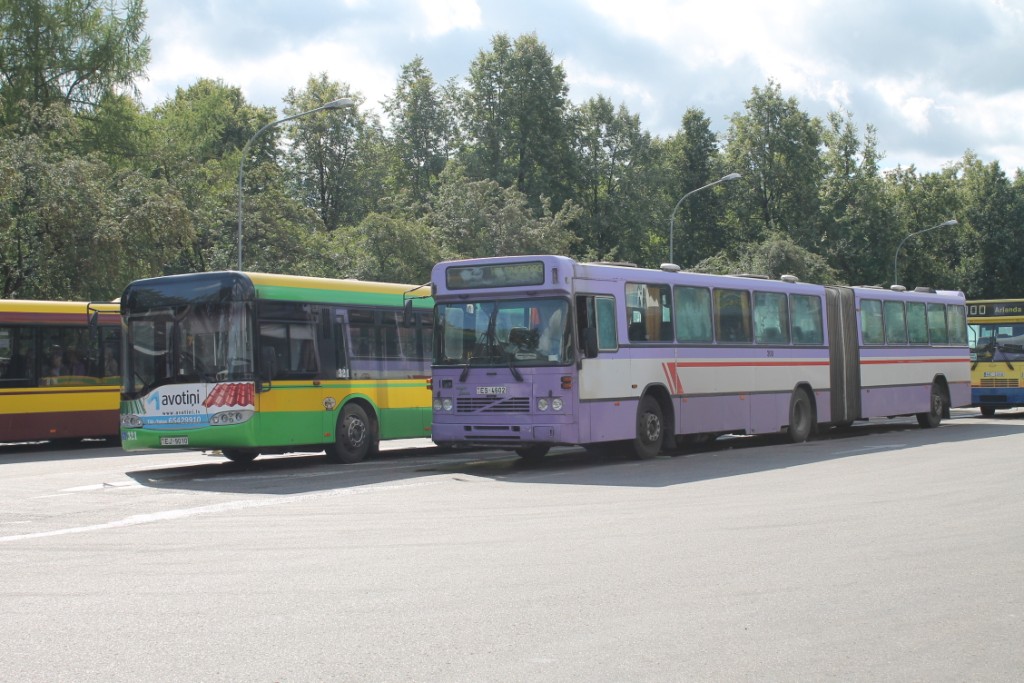